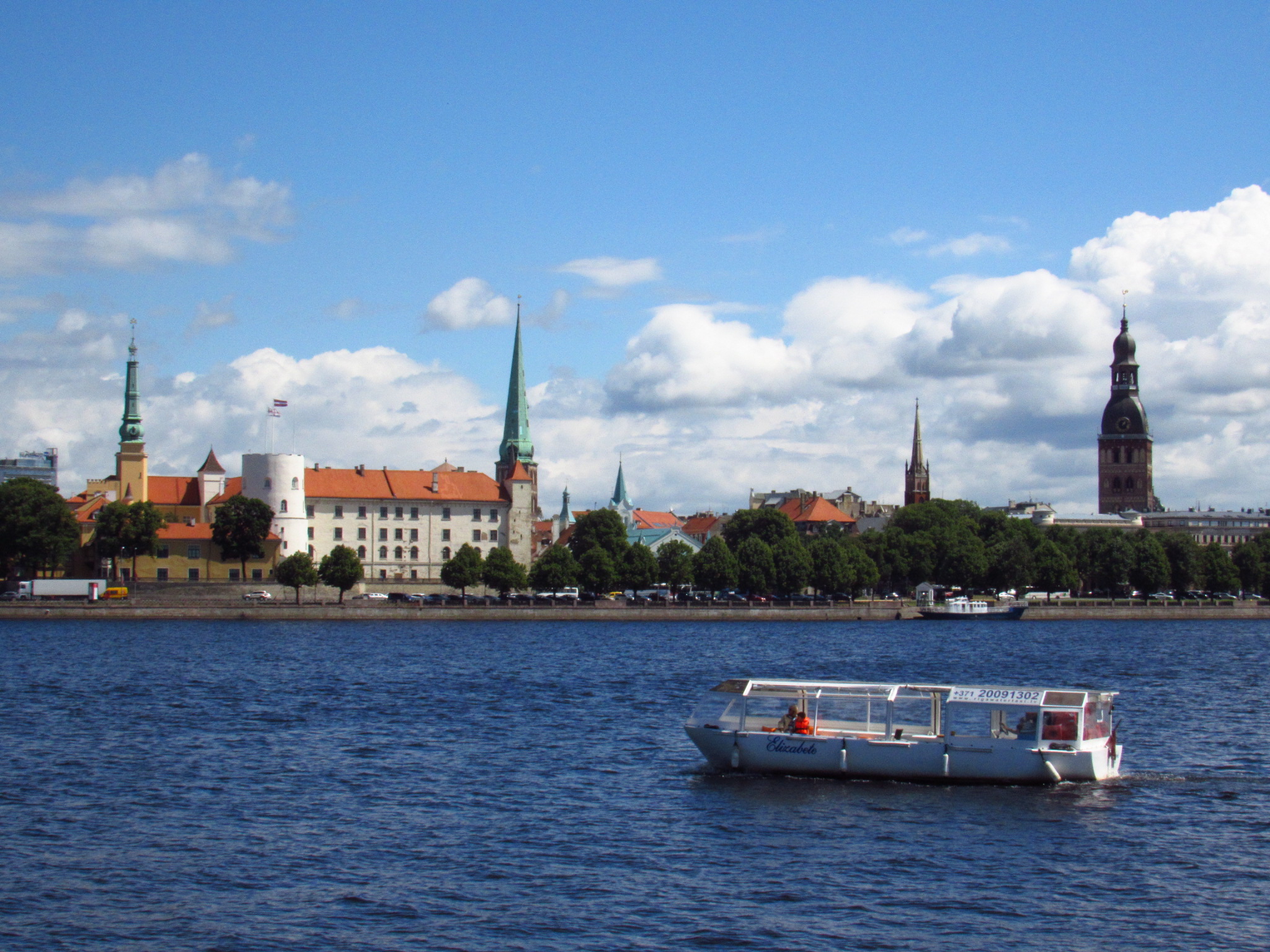 Since it was a World Cup period, it was essential that I was somewhere with the best internet connection to stream games (nothing else.) Latvia happens to have one of the fastest internet speeds in the world. The Baltic states in general, are quietly very technologically advanced, the best way of being good at something(my previous post on Estonia touched on how it is a startup paradise.) At 5:30 in the morning, I left my hostel in Tartu, eastern Estonia, and headed to the bus station. The bus arrived late in Riga; the capital of Latvia, and I had to rush to my connecting ride to Cesis in the northeast of the country. Through my short sprint I noticed the local babushkas at the market and a cab driver using Waze in Russian. Having never been to Russia, this was probably the closest to Russian culture I had witnessed so far.

The country’s history and Russian influence is something to take notice. Like Estonia, having been annexed by the USSR from 1940 to 1991, Soviet influences can still be seen, not least the near 500,000 ethnic Russians who live in Latvia and the 37 percent of Latvians who speak Russian. Many signs and shops display Russian as a second language.

Latvia is not the perfect destination for ravers and party animals, you won’t get the Amsterdam vibes in Riga nor would you see many Ibiza-ish beach parties along its 500 km Baltic shoreline. Nightlife in the Baltic states may not match those of Western European strongholds or the crazy Eastern European parties of Bucharest or Kiev but you need not shed your hedonistic self, Old Town Riga is as lively as it gets with restaurants and bars galore. For lonely self-deprecating nerds such as myself who have intrinsic desires to learn while on holiday, Riga itself has several interesting museums in the city centre which are either free or charges a small entrance fee. There is much to learn about the country’s fate during WWII and subsequent communist rule. For travelers with a taste for the alternative, Karosta Prison in Liepaja is a great place to visit. Built during Tsarist Russia, the former prison is now a museum but visitors can pay to spend nights there and be treated like prisoners. Basically, you can pay for people to treat you like shit and live in bad conditions.

Like its neighbors, Latvia’s abundance of beaches, forests and modern history makes for a versatile and wholesome travel experience but what fascinated me most were the sites of memory. The country’s troubled past lays bare for all to see, visitors have access to sites of mass murders and torture chambers. 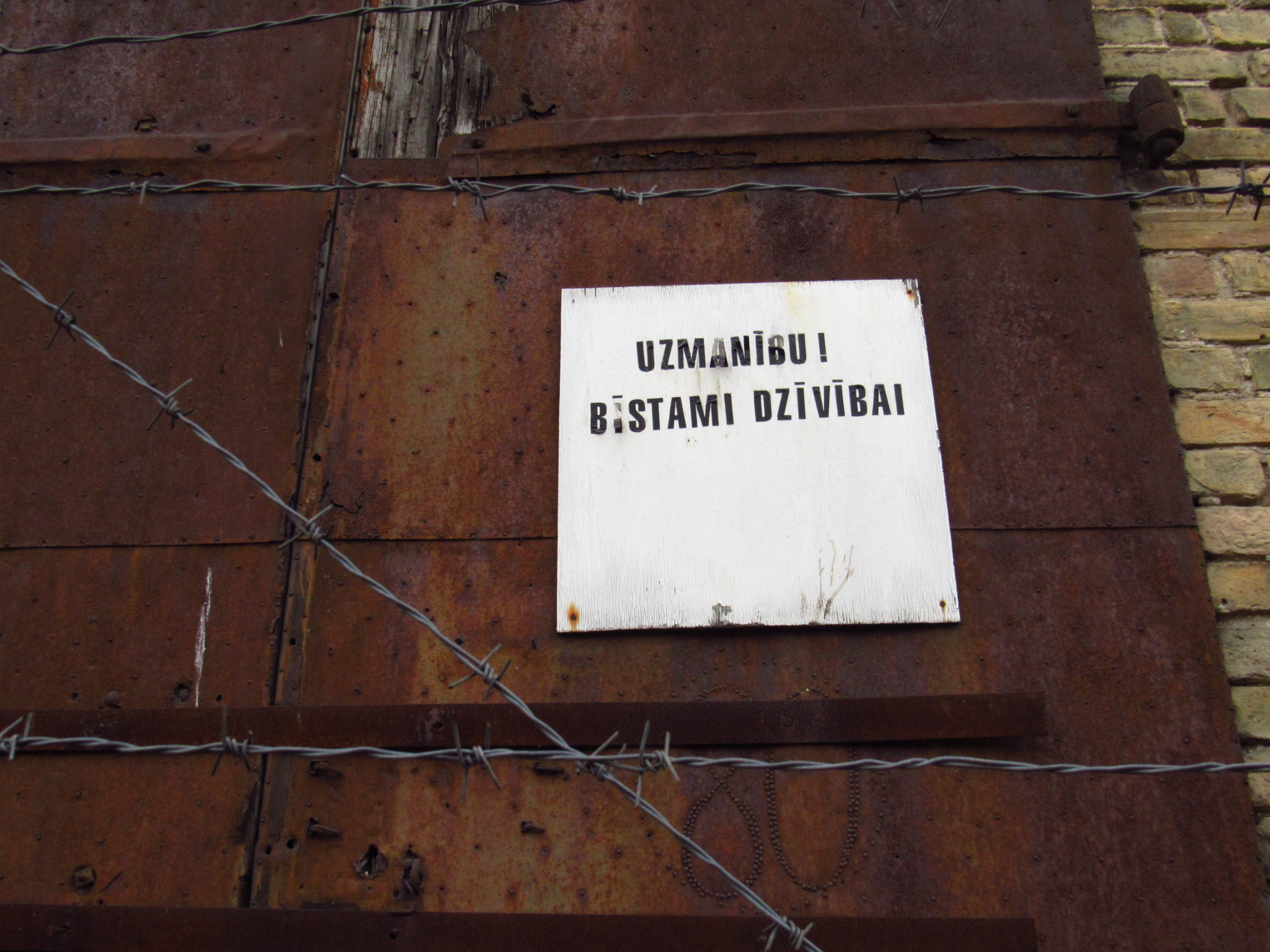