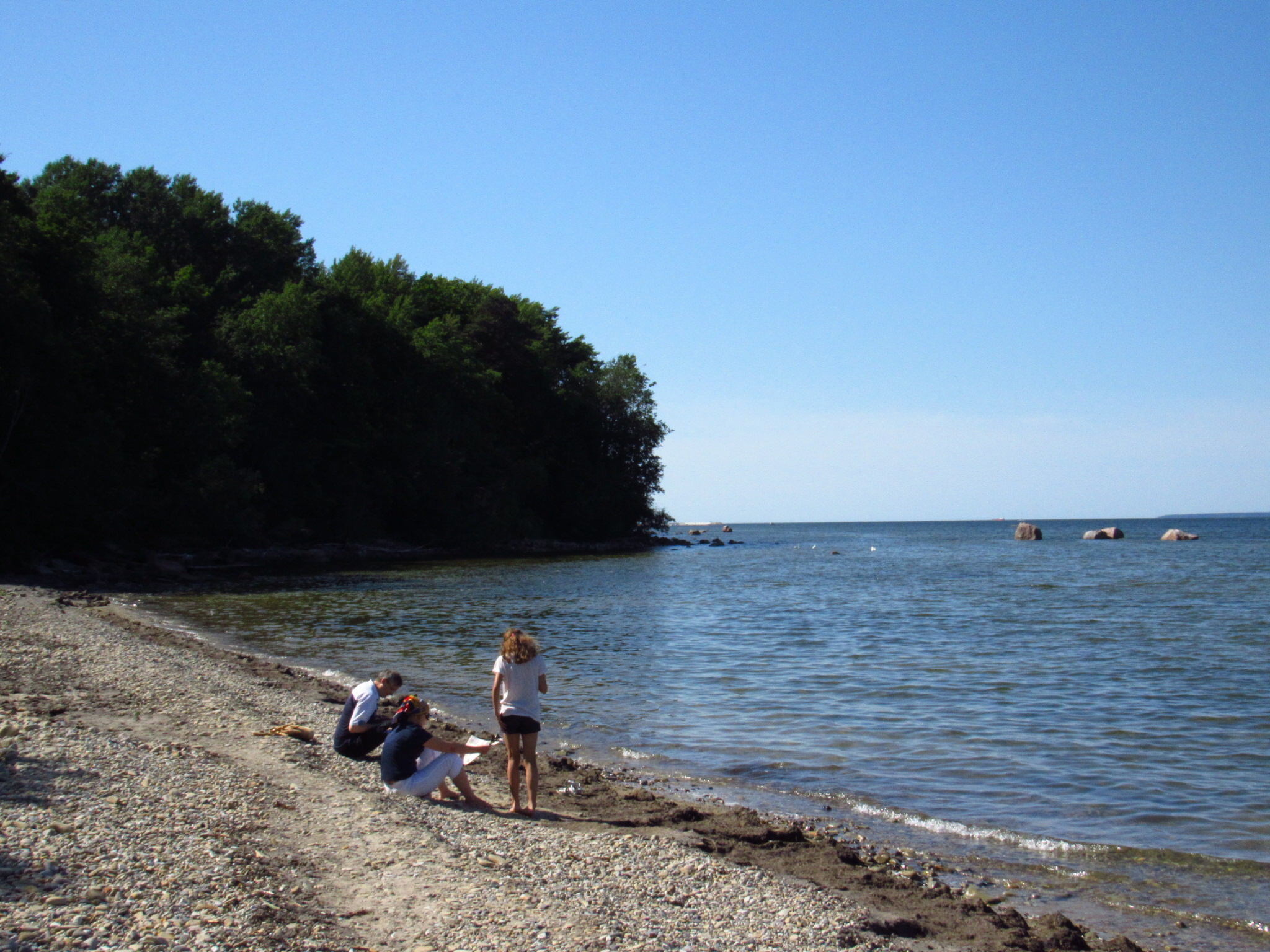 What did I know about the Baltic states? I know it’s made up of three countries known as Estonia, Latvia and Lithuania respectively. I know Skype was founded in Estonia. I know they used to be part of the Soviet Union. I also know they don’t have very good football teams. That was about it, but I visited anyway.  Tallinn, the capital of Estonia was a 2-hour flight away from London (90 dollars, very uncomfortable with Ryanair.) This was the first time I went somewhere without really knowing what to expect.

Doing the bare minimum of research, I found out that Estonia is what they call a “startup paradise,” the Skype thing suddenly makes sense now. Most impressive to me was their e-government, all the bureaucratic bullshit we have to deal with, Estonians do it online. They were the first nation to introduce online voting in governmental elections in 2005 and now they pay taxes through the internet. This is even more astonishing considering they only reclaimed independence in 1991 following the breakup of the Soviet Union. It took merely one generation for this small nation to grow from an isolated post-communist state to a booming tech hub. The iron curtain was raised in an alarming speed.

Despite all this talk of it being the Silicon Valley of Europe, Tallinn’s historic center is one of the best preserved medieval old towns in Europe, rightfully earning a spot on UNESCO’s World Heritage Sites.

I stayed in a hostel 5 minutes away from the old town by foot. The early summer weather made it easy to walk everywhere, on good days, the sun would shine so brightly but temperatures would stay around the perfect 22 degree celsius mark. It had all the makings of me falling in love with the city and yes I did. I don’t have anything negative to say about the city.  It’s clean, public transportation is top notch, it’s beautiful, it’s contrasting past and future makes for an interesting narrative, and the growing startup culture is attracting young people to the city.

However, one tiny downside is that people are starting to notice this city, there were multiple travel tour groups from as far as Korea visiting the city. If there’s something that repels me from a city, it’s crowds of tourists. Don’t get me wrong, I am glad the city and country is getting the recognition it deserves.

Basically, I find Estonia to be at the crossroads of Scandinavia and the Eastern Bloc. Helsinki is a 3-hour ferry ride away across the Gulf of Finland, but the shadow of Russia looms large in the east. Perhaps the longing of some locals for a Nordic identity rose from an urge to erase its Soviet past, still fresh in the minds of some. Former KGB HQs and offices have been converted into museums like their neighboring Baltic nations with the cells intact, everyday commodities of the communist era are preserved in museums, including the Estonian National Museum in Tartu I had the pleasure of visiting.

However developed Estonia may be today, the nation remembers where it came from, hard-earned independence taken away by the Red Army in 1940, German occupation and the Holocaust during World War II followed by decades behind the Iron Curtain from the rule of Stalin up to Gorbachev. The will of the Estonian people to put a rather tumultuous past behind and successfully form a strong modern nation is one to be admired.