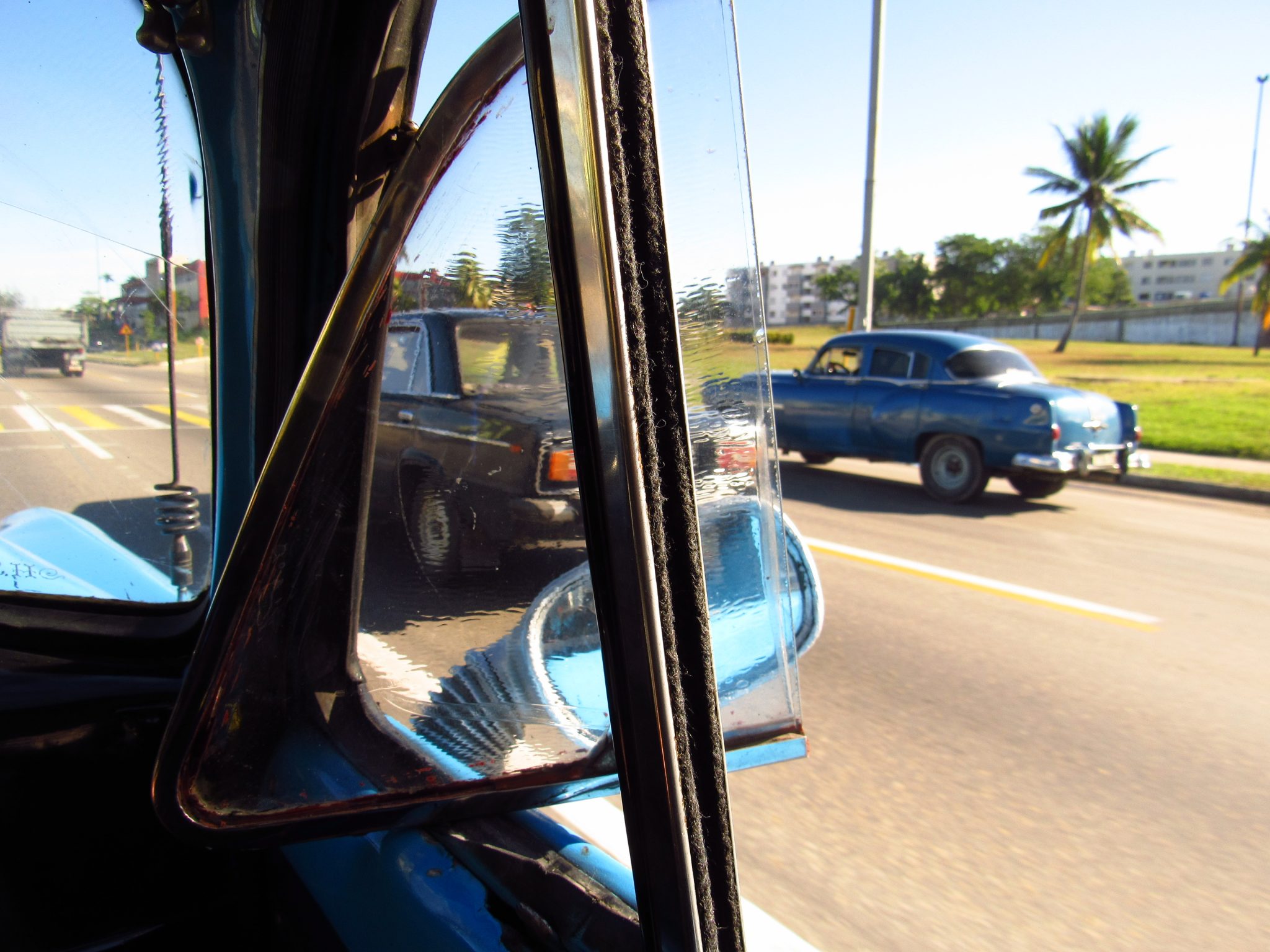 I underwent my first solo backpacking trip in 2016, to Boston and then to Iceland for two weeks. Since then I have embarked on three more separate journeys alone to different parts of the world. As much as I’d like to tell you every single moment on the road was perfect, I can’t, I don’t think that is possible in any walk of life. That being said, I would never trade my experiences in those four trips for anything else in the world. Let me separate this post into a few sections; the pros, the cons, and some tips.

The perks of traveling alone anywhere allow for enriching experiences if you organize yourself well enough. The one thing I love most about just bringing my own ass and a backpack anywhere is that I have all the freedom in the world. I get to pick where I want to go, when I want to go, and what I want to eat, no compromises needed. Traveling with a group of friends is obviously a fun thing but you don’t get to do everything your way. There might be someone in the group who does not want to stay in that cool hipster hostel you found or they just do not want to do that day trip you planned. A lot needs to be planned beforehand when you travel in a group, there needs to be a solid itinerary with everybody’s consensus if you do not want to waste precious exploration time. I don’t plan much, I never know what city I’m heading to next until a few days before I’m due to depart because I can make that decision in an instant. When you’re able to go online, everything can be settled within minutes.

Going solo also allowed me to meet people I would not have met had I had the comfort of travel companions. Living in hostels you can find many like-minded solo travelers from around the world. For an introvert, sort of ambivert-ish guy like me it’s a great way to meet people. I find it so much easier to make friends while traveling than being in university because on the road, I find people a lot more open-minded and a lot less hypocritical. Maybe that’s because we’re (if I can call myself a traveler) less inclined to be ethnocentric, and less likely to impose our own values on different societies, we’re not afraid of differences. I’ve had wonderful experiences exploring small villages and towns with fellow hostel dwellers, these are places I did not know existed nor would have I visited alone in fear of being completely lost. Yes, I am aware that I would probably never see some of these friends I made on the road ever again, but we share moments I will always remember and I think about them from time to time.

Yes, hard to believe, there are cons to flying solo, from small things like being on a bus alone with strangers for 32 hours (yes, I did that) to big scary things like the consuming void that is loneliness. To be honest, I did not exactly plan my first solo backpacking trip, I did ask some of my friends if they wanted to join, I was okay with going alone but that wasn’t the original plan. There are activities more suited for parties of two and above, like bar-hopping (if you’re not joining hostel-led tours) and going for parties. It simply does not make sense to me to go to a bar and drink alone hoping people would approach me. I do not work that way. More often than not, if I had not been able to meet anyone to go out with, I find myself reading or playing with my phone in an empty hostel room at night, and sometimes night extends to nights. I’m not saying it is bad to spend time alone at night and not go out but it is sometimes harder to enjoy cities with more vibrant nightlives alone if you’re not extroverted.

Then, there is loneliness, particularly on a long trip. I felt it, there were moments I wished I could share with friends back home. Sometimes it was hard wandering the city and witnessing families, couples and friends having fun while I sat on a bench licking my melting gelato. Those moments sucked. I think some places are more practical for group travelers, like Cuba. Almost no one spoke English there and I don’t speak Spanish, the country basically has no real internet connection for visitors (you have to be at designated hotspots.) While some nights I met groups of Europeans or Australians and have some Cuba Libre, others, I go to bed by 11 p.m. struggling to fall asleep.

You don’t need excessive planning but it is smart to study the region you’re heading to, where buses, trains and planes go to if you’re on a multi-city trip. I was planning on heading to Belarus by bus from Lithuania but luckily I was told by my German hostel roommate that visa-free entry into Belarus is only available through the airport, I would have been denied entry at the border. Do your research, especially if you’re going to less touristic places. Look up Google Maps and plan out a general route, what kind of transportation link these cities/countries up. In my opinion, there are no countries in the world not worthy of a visit, you can even travel solo locally, it is something I’m planning to do in the future, a trip around Peninsular Malaysia.

On accommodation, I tend to not be picky about it, I like hostels because they have all the necessities you need and you can meet people. It’s not true that hostels are dirty and full of dangerous people, there are many popular well-maintained places with quirky themes, but of course it’s not for everyone, some people like more privacy and I understand that. For more adventurous travelers, do try CouchSurfing, it is an app where you can find hosts in different cities willing to accommodate you at their place for free. It is a fun way to meet and interact with locals, learn how they live and discover hidden spots not really exposed to travelers. I wrote two articles about my experiences CouchSurfing in Ames, IA and St. Louis, MO and I’ve only met great hosts so far.

I know some people fear language barriers and getting lost. For communication, many younger folks in large cities do understand English, even when they don’t, body language and hand gestures usually bring simple messages across easily, I believe human beings have naturally strong non-verbally-built bonds. If you have internet access, it’s even easier with translation apps and maps. If you don’t I suggest downloading the MAPS.ME app onto your phone, download the map of your destination before departing and use it offline while you’re there, navigation is also available. I can’t tell you how much I loved the app while I was in Cuba. So there really aren’t many barriers to traveling somewhere alone that cannot be solved with a phone, but of course I speak as a privileged Asian male.

Do it, go on solo journeys, it can be overwhelming at first but it can be life changing. As I stated, your trip won’t be perfect, there will be bad days. There will be days with bad weather and your plans are just in tatters, days when you just don’t want to go out, then don’t, do what you want, that’s the beauty of it.