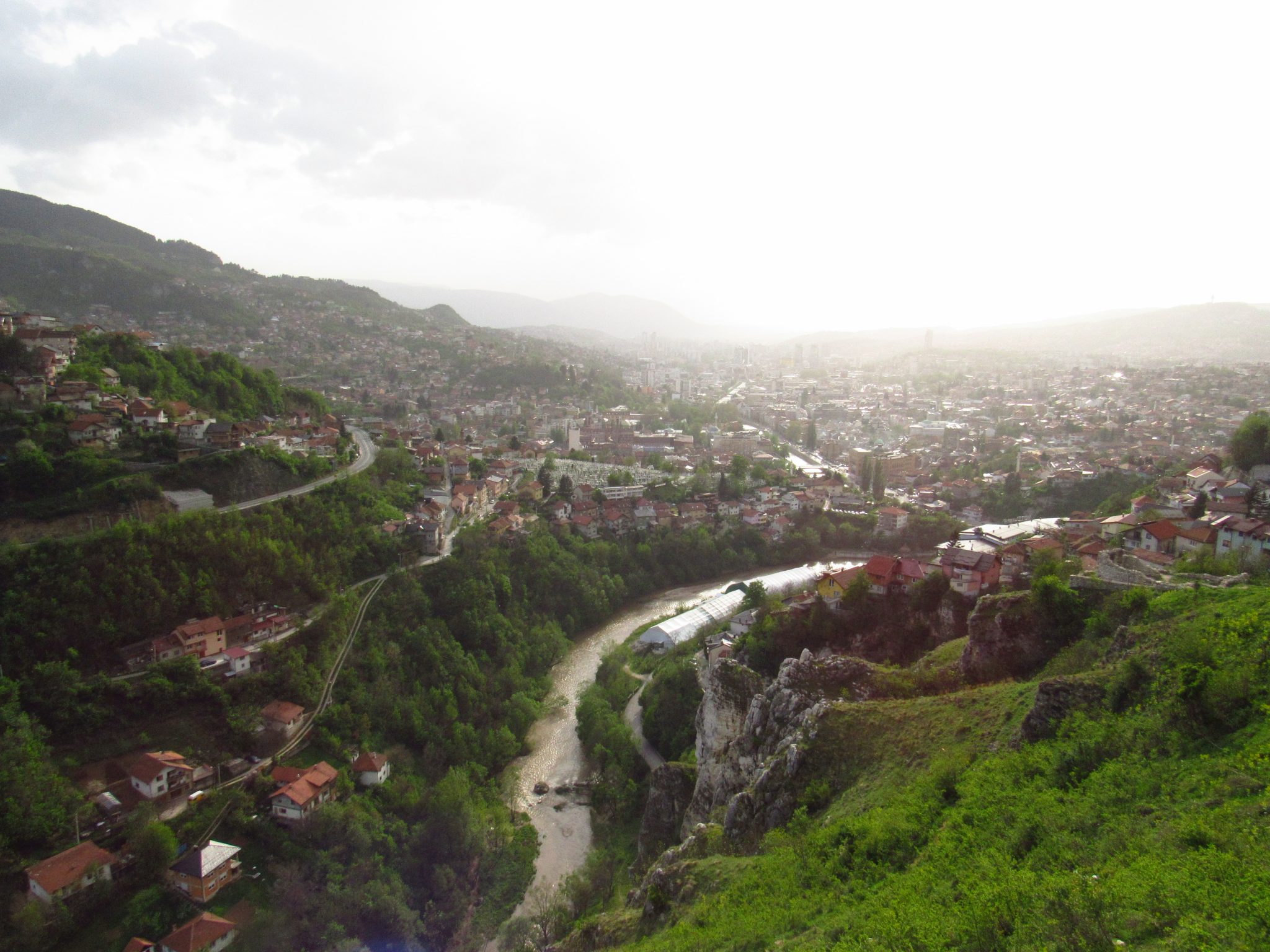 I spent a month living in Sarajevo, the capital city of Bosnia-Herzegovina covering a feature story about the discrimination faced by the largest minority group of the country, the Roma people. It was a rather strange month, I had my (new) phone stolen on a tram, and then a snow storm hit in April. This was written in around May 2017.

Hey guys, I am currently in Sarajevo (Sa-ra-yeh-vo), the capital city of Bosnia and Herzegovina (1 country, BiH for short) working on my final project I hope I will be able to share with everyone in the future. It’s the May Day weekend, no work can (will) be done, so I might as well blog about my temporary country of residence.

BiH is geographically located west of Serbia, north of Montenegro and southeast of Croatia. The official language is Bosnian, some people don’t agree, but it’s basically the same language as Serbian, Croatian and Montenegrin with minimal differences. The country is made up of 3 “constituent” peoples; Bosniaks, Serbs and Croats, differentiated mainly through religious backgrounds (Muslims as Bosniaks, Orthodox Christians as Serbs and Catholics as Croats). Ethnic minorities (e.g: Roma, Jews, Eastern Europeans etc) complete the approximate population of 4 million people.

The political structure of the country is really complicated, there are 2 political entities that make up the country, please bear in mind I am not talking about political parties, I am talking about something close to having 2 different governments in a country due to the war of the 90s. The Republika Srpska (translated to Serbian Republic) make up most of the North and Southeast of BiH. It has a majority Serb population and has its own President BUT it is still BOSNIA.

I visited the capital of RS, Banja Luka (Ba-nia Loo-ka) for 2 days, it seemed like a nice little holiday retreat especially if you stay near the Vrbas river and the Kastel Fortress. I can imagine myself in the summer, floating down the river on a rubber float.

Sarajevo is the capital of BiH and the 2nd political entity; the Federation of Bosnia and Herzegovina, Federation for short. It has a majority Bosniak population and is more touristy than Banja Luka. Even though I try to refrain from talking about religion, I can feel Islam here is being quite differently from Southeast Asia, or Malaysia, at least in the cultural sense. I would say it is a mixture of European and Islamic values.

My favorite thing about Sarajevo is definitely the geography. You see mountains wherever you look. There are various high panoramic viewpoints in the city I love. In the day you feel very close to nature, at night, the lights make the hills look alive.

I was shocked because it’s April, it snowed again today and it’s the May Day weekend. Makes me think how people lived here during the war. Sarajevo was under siege from 1992 to 1996 by Bosnian Serb forces. It was the longest siege of a capital city in the history of modern warfare. Civilians were trapped for 3 years while under heavy shelling. Today, explosion marks from mortars are still visible, marks painted with red resin indicates fatal strikes. These red marks are known as Sarajevo Roses. There is one just right outside my apartment building, I felt too uneasy to take a photo of it.

A City Torn Apart by War

There are 2 “sniper alleys” in the city. These were alleys within a sniper’s line of fire. Civilians often had to cross them at the risk of being shot, there are many photos of people running across these alleys during the war due to necessity, they had to bring food home, they had to navigate the city to survive. I highly recommend you search for some of these photos, they display strong human desires to survive.

I also want to clarify that there were also Serbs, Croats and minorities in the city when it was besieged, people of all ethnicities suffered. More than 10,000 people died during this time span. The war resulted in the fragmentation of today’s BiH and created the RS and Federation divide.