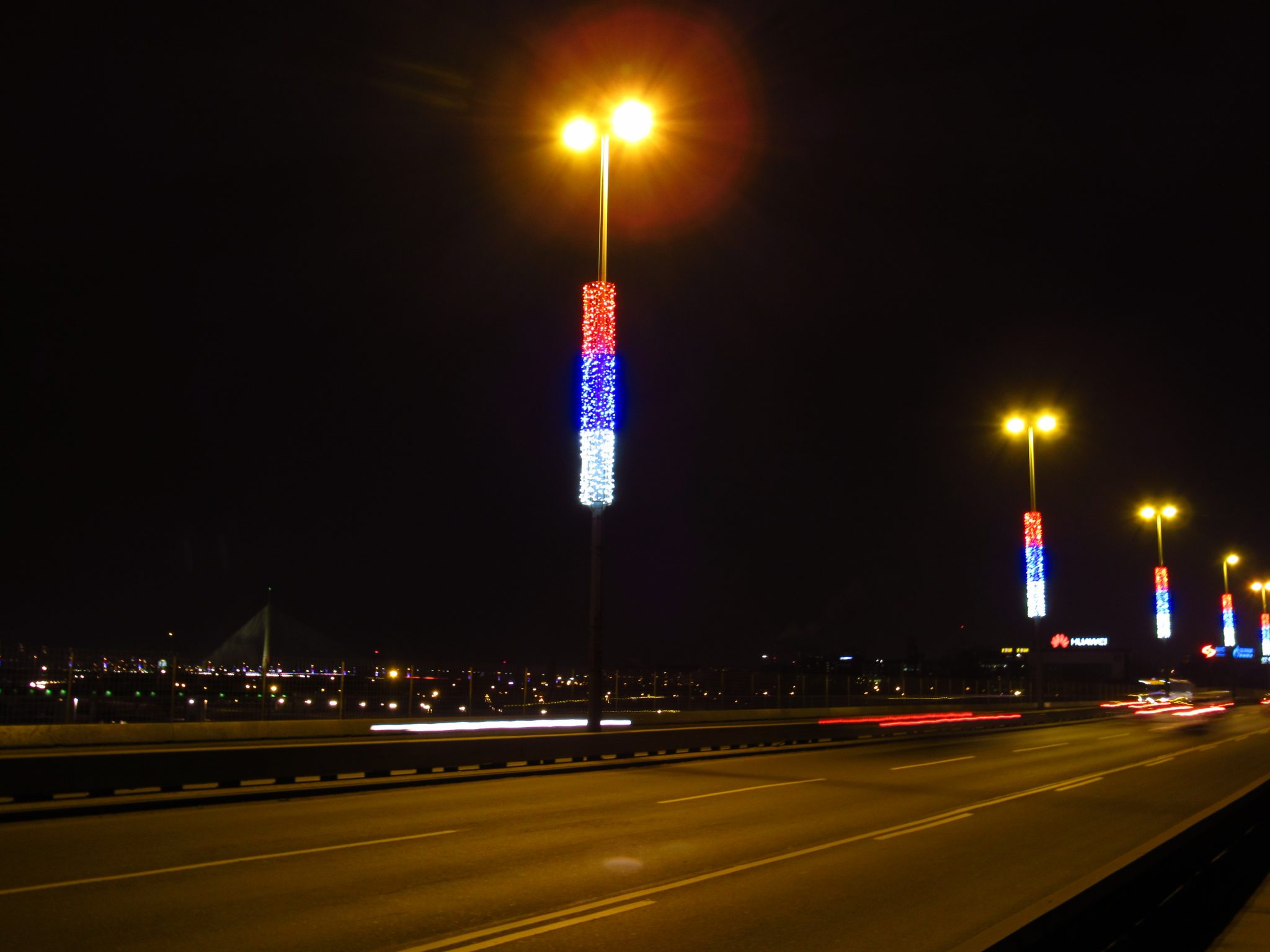 Hello guys, for my first post, this is a journal I wrote on my first week in Belgrade, Serbia when I studied abroad there last semester. I spent six months in Europe and expect more travelogues to come about my time there!

Based in Belgrade, the capital of the Republic of Serbia, I will also be travelling to a couple of other cities in the region!

A little backgrounder on the region. Serbia was once a part of six republics that made up the Socialist Federal Republic of Yugoslavia, the other five being Slovenia, Croatia, Montenegro, Bosnia-Herzegovina and Macedonia. Ethnic tensions and nationalist sentiments arose in the late 80’s to early 90’s mainly between the Serbs, Croats and Bosniaks which resulted in bloody warfare and processes known as “ethnic cleansing”.

Long story short, they started committing atrocities against each other, genocide, rapes, you name it. When the war ended, Yugoslavia dissolved into separate nations. Belgrade then served as the capital of the Republic of Serbia & Montenegro. In 2006, Montenegro declared its own independence and we are left with Serbia.

The Capital of Yugoslavia

Belgrade served as the capital of Yugoslavia, Serbia & Montenegro and now Serbia, it has seen more changes than your ex’s relationship status. A mixture of Western European and Communist Russia influences can be seen throughout the city. There would be cobbled stone streets with fancy-looking cafes, less than half a mile away there would be grey brutalist buildings built during the socialist era.

You cannot judge the aesthetics of the city based on one or two photographs you find on Google. Unlike Paris, San Francisco or Tokyo and etc, there is no one designated theme to the city, it is what it is, a mixture of East and West.

The Balkans is an area of much geopolitical interests, I will explain more as I update more. The standard of living in Belgrade and many former Yugoslav cities are among the lowest in Europe. Younger generations feel more inclined to leave the region and look for opportunities elsewhere if presented, of course, this information was obtained through conversation with some locals and cannot be confirmed.

The government is not a popular entity, in fact, a protest was staged a few days ago asking for the resignation of the mayor mainly because of a foreign invested plan to redevelop a neighborhood in the city, causing the demolition of many buildings. Masked men were sent to enforce the demolition of buildings standing in the way of the development one night, causing outrage.

In terms of how I personally feel about the city, I don’t think it is the prettiest city I’ve ever been in, but it is definitely the most interesting mainly because of the mixture or Eastern and Western influences. The streets are relatively dirty but being Malaysian, that’s nothing I haven’t seen before. Buildings here are covered in graffiti, many of which express controversial political views including stance on Russia and the refugee crisis.

Many refugees hoping to cross the border to Hungary are stuck in Belgrade because the borders have been closed, they have been here for months, there does not seem to be an easy way out. On my travels I can see where the refugees mainly gather, at the park or the central bus station. I am vary about reports of refugees causing trouble in other parts of Europe but so far I have not encountered or heard any problems here.

Being at war just 20 years ago and before that being under a socialist regime, Serbia has not seen much diversity in terms of the traffic of foreigners. As an Asian, I do get a glance or two in the streets but I can tell you it’s not a diverse city at all in terms of human beings. People here speak Serbian or Serbo-Croatian. Being the capital, a fair amount of people speak English albeit limited but many do not as well, so roaming around was kind of hard in the beginning. Having learnt to read Cyrillic, it’s easier to pronounce street names but I would have to grasp the language to feel completely at home. Here’s to hoping that happens soon!