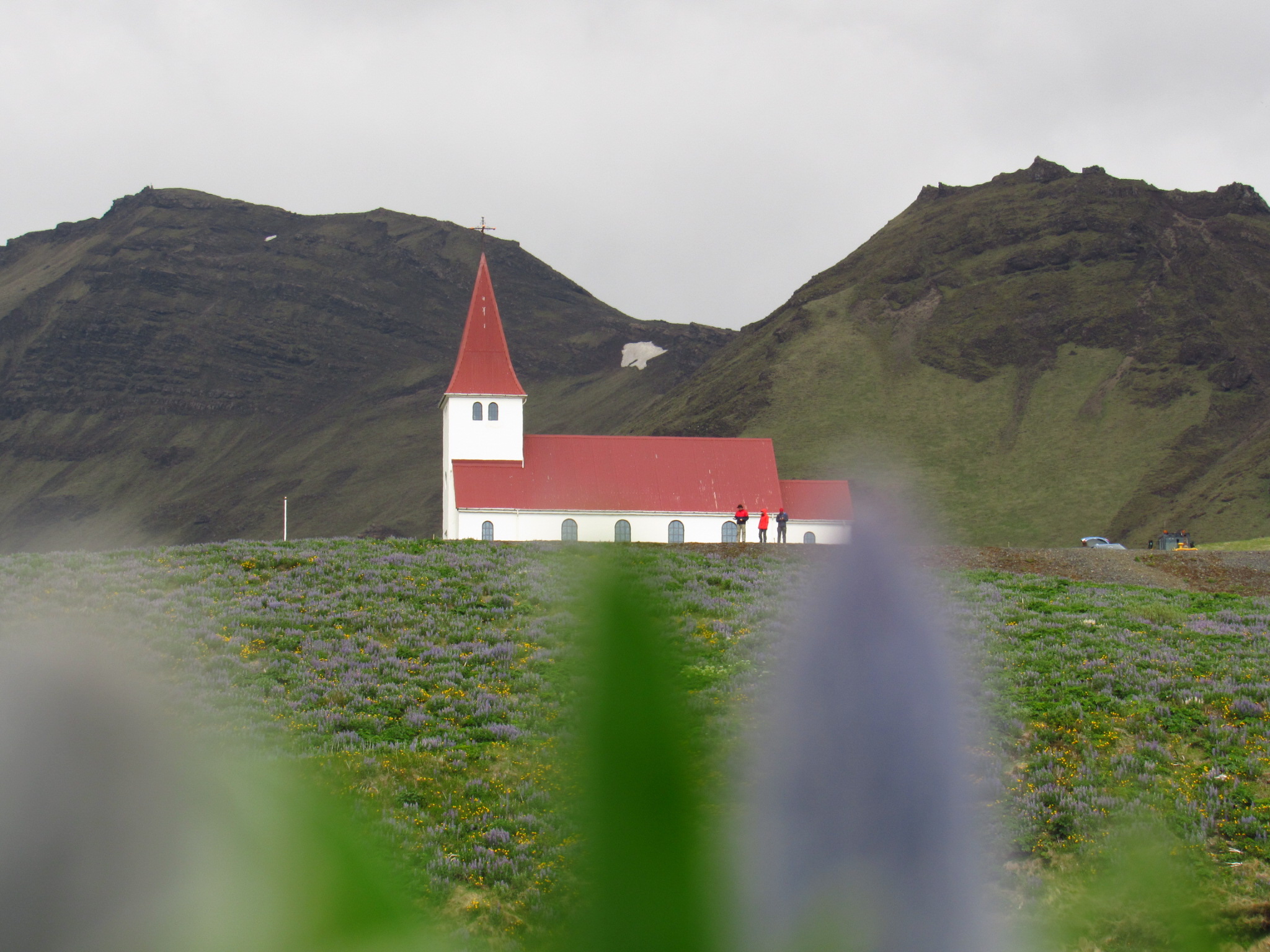 Iceland was the first country I traveled alone to, and to date, it is still the most beautiful country I’ve ever visited. Its iconic landscapes are easily identifiable, but based on my Instagram poll, most of you still wanted me to dedicate a post to this island of 300,000 people.

Let’s begin with a little recent background, tourism in Iceland wasn’t always as big as it is now, it really took off after the country’s financial crisis of 2008 to 2011. The three largest privately owned Icelandic banks defaulted, causing a major economic depression. I am not an expert in economy and finance but Iceland essentially shifted their focus to international tourism as a replacement for banking as its primary source of foreign earnings. Tourists started flocking in, especially from the United States with the introduction of low-cost airline, WOW air, connecting major US cities to Reykjavik and other European hubs. A two-way trip from Chicago to Reykjavik can cost as little as $200, that’s less than what I pay for a local flight from Des Moines.

Now, is Iceland really as pretty as you see on Google images? Yes, a very hard yes. Should you visit Iceland, given the chance? Yes, let me tell you how I enjoyed Iceland below.

What You Already Know

There are places in Iceland everyone has seen on the internet now, here’s a rundown on those I actually visited. There are some I missed out, intentionally or not.

I would recommend GeoIceland Day Tours if you’re not in a position to visit these places on your own. I had a great experience with them, they picked me up at my hostel in a minivan and the small group meant it was easier to ask questions and learn stuff. The prices are also reasonable given how Iceland is NOT a budget-friendly country for backpackers.

Now, you might notice I missed out on Blue Lagoon. I did go there, but I only watched from the outside. The main reason being that I travel on a budget, but Blue Lagoon brands itself as a luxury experience. The entrance fee was (probably still is) 5000 ISK per person (35 Euros), why would I pay that to bathe alone among a bunch of tourists? I paid 7 Euros to enjoy the geothermal swimming pool at Laugardalslaug next to the national stadium. That being said, I would have been willing to enter the Lagoon as part of a group, seems to make more sense to me.

Not following a planned schedule allowed me to look into some other interesting places and activities in Southwestern Iceland. The harbour in Reykjavik has ships and boats that take you to nearby islands, It was here I discovered Videy Island.

Some things I ate…

Icelandic cuisine is a little different than most. Although fish served in restaurants are super fresh and yummy, I also tried some rather…non-mainstream food.

First, a little anecdote, I tried to save money by making soup myself. I was looking ribs at a Bonus supermarket and bought what looked like pork ribs. They turned out to be horse meat and I didn’t know until I consumed the soup and my host Birgir had told me. It didn’t really make the soup taste any different but the meat is pretty reddish even after cooked and quite lean considering how much horses run. Horse meat is one of the cheapest types of meat in Iceland, not many people eat them but they’re there.

How do I Spend Less in Iceland?

For half my trip I stayed at Kex Hostel, a very hipster place that used to be a biscuit factory. It was just about affordable enough for me as I said before, Iceland is EXPENSIVE. I Couchsurfed the other part of my trip, helping save a ton of money and knowing my wonderful host Birgir!

There are also campsites around the country and if you’re adventurous and have your own tents and essentials, why not?

For food, there really aren’t too many options. I cook myself sometimes but it would have to be a very basic meal, meat is expensive. If you want to eat outside but not spend too much, there are two options I know of.

If given the chance, visit Iceland! It is not the most wallet-friendly destination (none of the Nordic countries are,) but if I (someone who avoids touristy places) could enjoy it, I believe most people will!